Back to Blog Posts
Prev Next

“Some improvement in supply during prior months helped nudge up sales in September,” says Lawrence Yun, NAR’s chief economist. “Housing demand remains strong as buyers likely want to secure a home before mortgage rates increase even further next year.” The 30-year fixed-rate mortgage averaged 2.90% in September, but rates are rising.

Despite last month’s uptick, total existing-home sales—completed transactions that include single-family homes, townhomes, condos, and co-ops—were down by 2.3% in September compared to a year ago.

Home prices continue to rise as inventories remain constrained. Housing inventory is down 13% compared to a year ago. Unsold inventory is at a 2.4-month supply at the current sales pace, NAR reports.

But a turnaround could be coming. “As mortgage forbearance programs end, and as home builders ramp up production—despite the supply-chain material issues—we are likely to see more homes on the market as soon as 2022,” Yun says.

Home prices: The median existing-home price for all housing types in September was $352,800, up 13.3% compared to a year ago. Prices rose in every region last month.

Distressed sales: Foreclosures and short sales represented less than 1% of sales in September, matching a year ago.

Here’s how existing-home sales fared across the country in September: 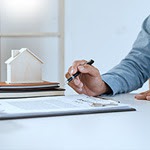 After two consecutive months of increases, existing-home sales took a slight tumble in August, according to the National Association of Realtors ...Read More 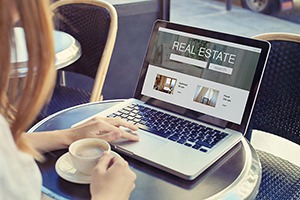 For the second month in a row, existing home sales have increased, according to the National Association of Realtors (NAR). What’s more, three ...Read More

Contact Us
Questions? We're Here to Help
Recently From Our Blog 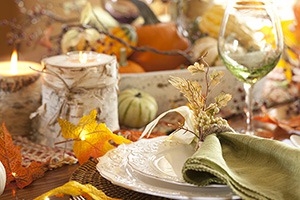 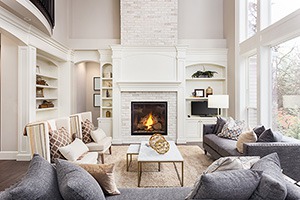 These Low-Cost Design Tips Will Revive Your Living Room